'Happy' meal vs. 'indulgent' meal: what do consumers associate with top fast-food brands? 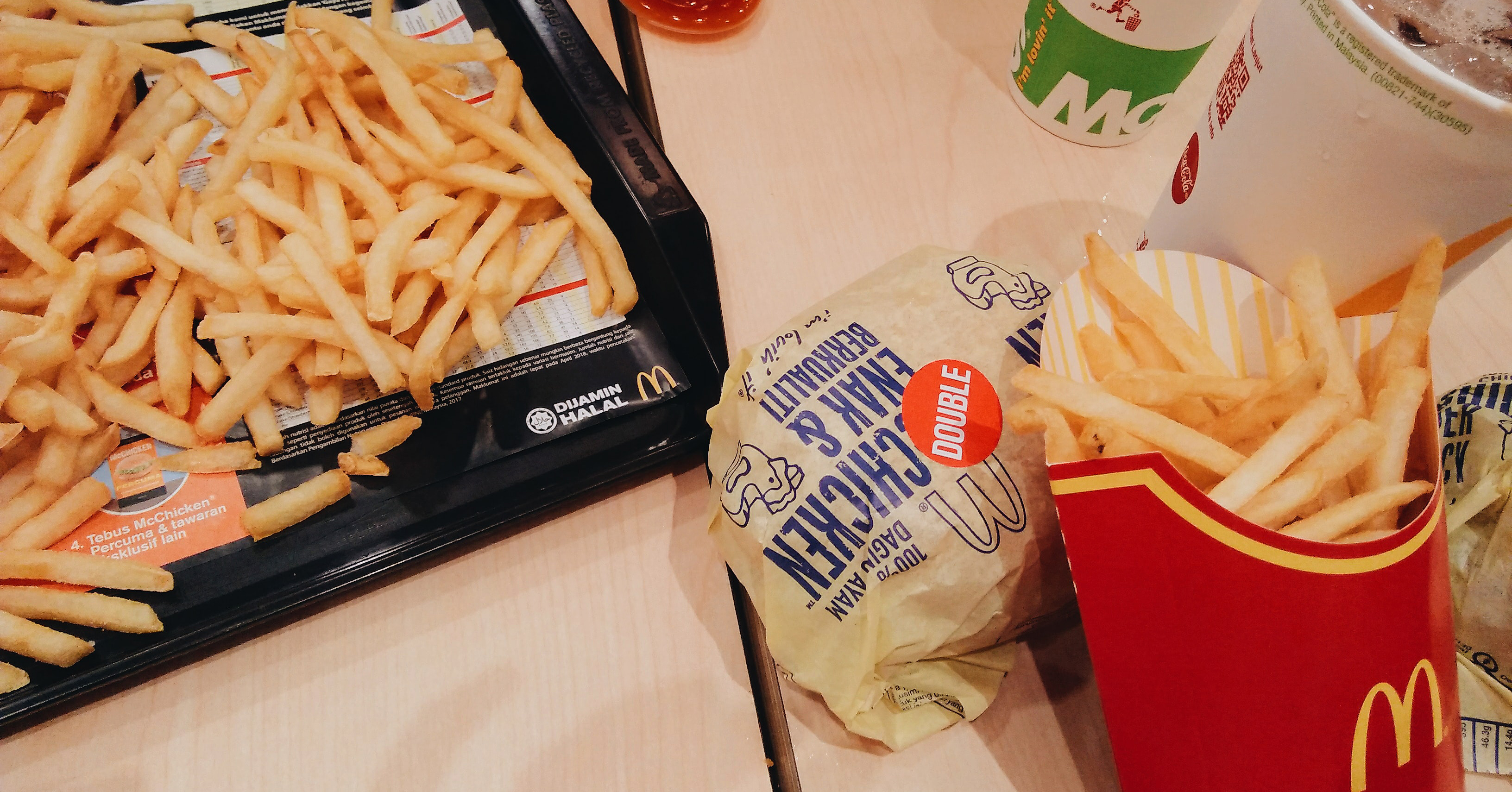 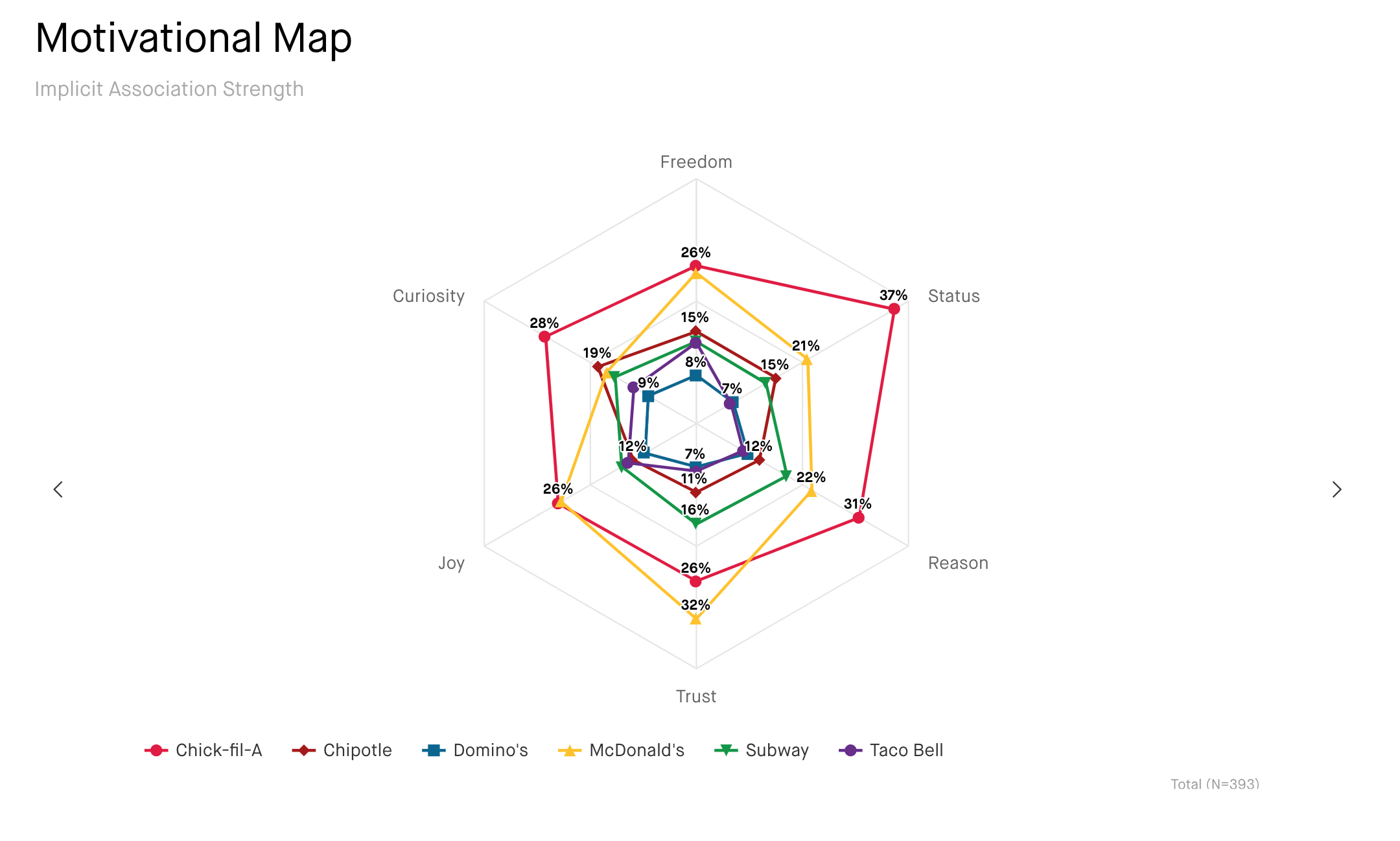 While Domino’s attracted the least amount of associations (blue line), we found that the associations consumers did tie to the brand to be the most interesting throughout the study. Domino’s top occasion associations are 'dinner,' 'with family,' and 'hangover'. The clear distinction between moments of family and being hungover shows the brand has two distinct consumer segments that it should monitor and target with specific marketing campaigns. 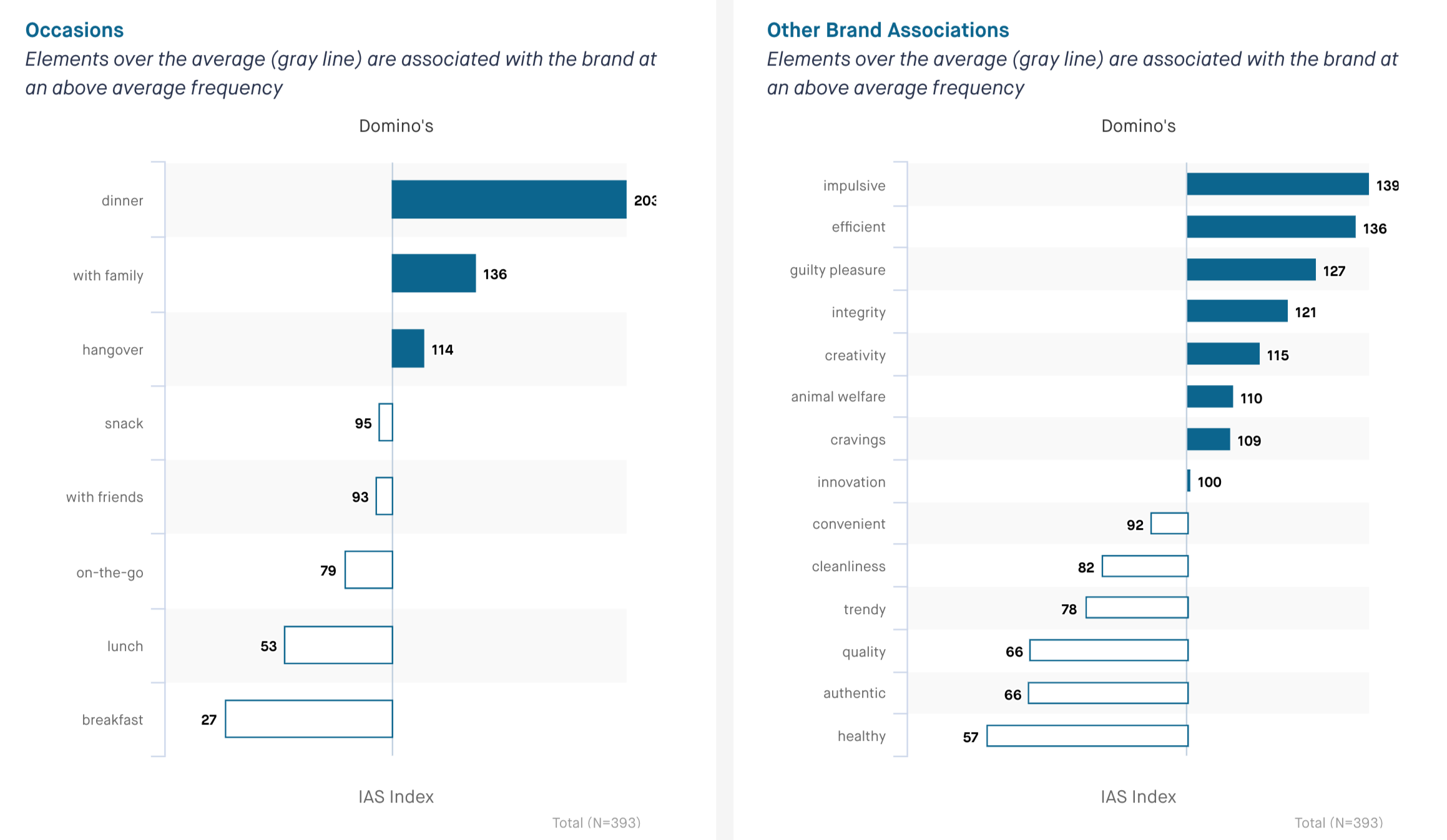 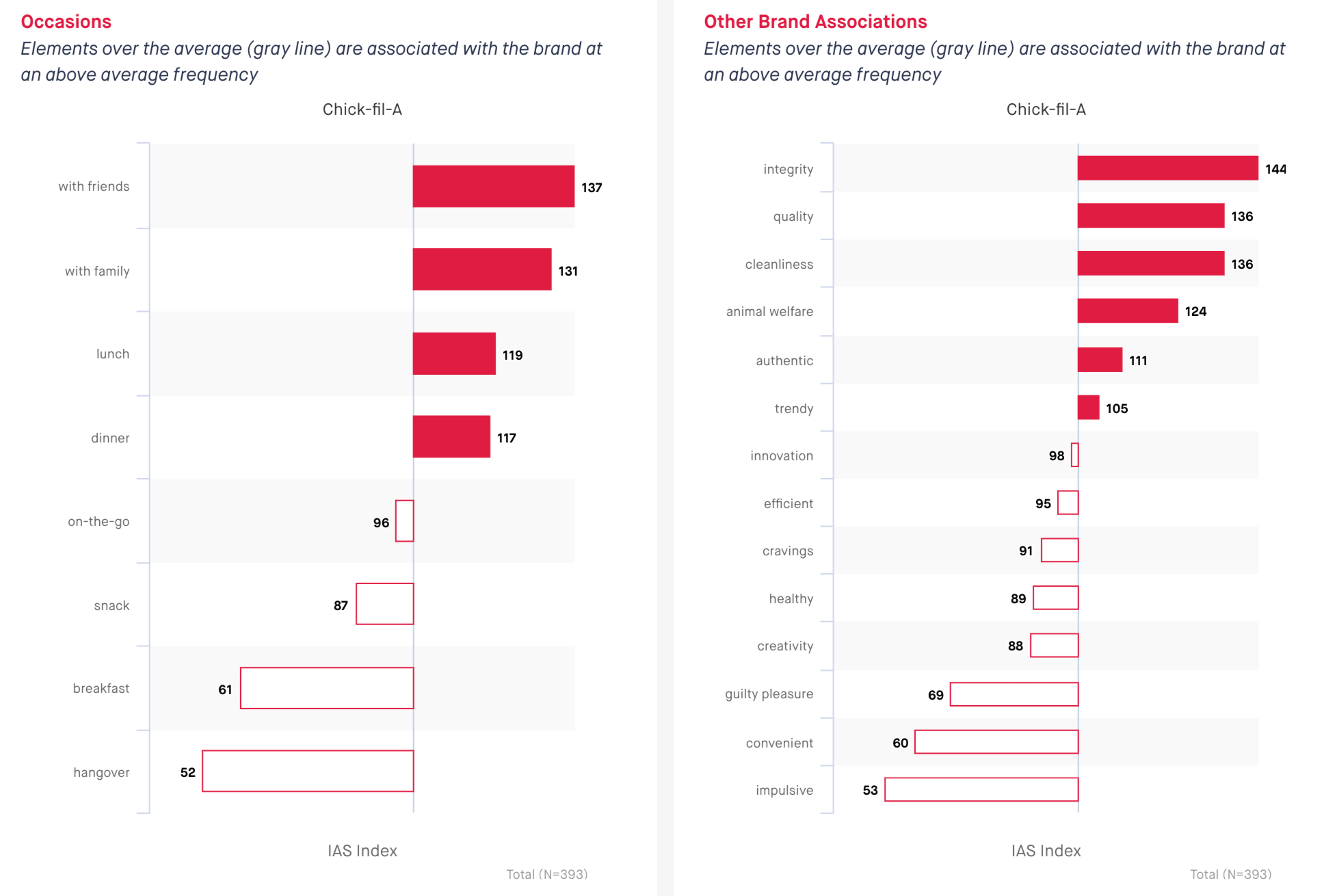 As brands navigate their consumers’ changing reality they should focus marketing efforts on the motivational drivers that consumers associate it with the most. Chick-fil-A embodies traditional ‘all-American’ values, with high associations towards ‘status’, ‘perfection’, ‘strength’, and ‘pride’. In an effort to remain connected with their consumers Chick-fil-A should play into its prideful perceptions.

As one of Domino’s top motivational drivers is “Joy,” the brand should focus it’s messaging around ‘enjoyment,’ ‘indulgence,’ ‘light-heartedness,’  and ‘excitement’ to drive consumption.

Access the full insights dashboard below for a deeper dive into the profiles for each brand including Chick-fil-A, McDonald’s, Subway, Taco Bell, Chipotle, and Domino’s.

Lunch & Learn: How to Easily Set Up a Conjoint in Minutes