How many consumers have reduced their social media usage because of ads? 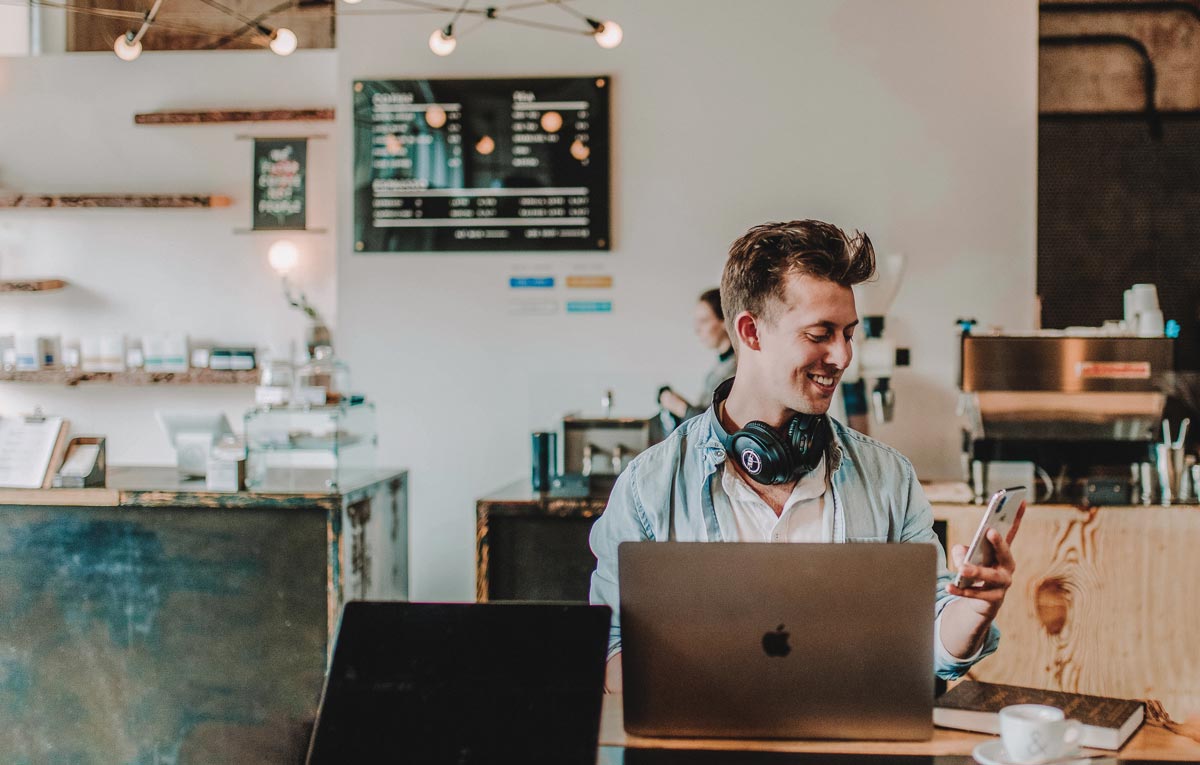 Earlier this week, we reviewed which platforms social media consumers are using most, and which apps they would consider making a purchase on. Today, we’re going to take a look at how consumers feel about the different ads that they encounter on social media. The goal of each is to help brands understand where they should be prioritizing their growing spend on social media advertising.

Using a multiple association test (MAT) we learned that Instagram has the strongest level of positive associations tied to their ads including memorable, attractive, and relevant. Conversely, Facebook, has the most number of negative associations tied to their ads including boring, invasive, and repetitive. This doesn’t bode well for either platform as Facebook moves forward with it’s plan to rebrand Instagram as “Instagram by Facebook.”

Of the social platforms we tracked (Facebook, Instagram, Snapchat, Twitter, and YouTube), Snapchat has the least amount of associations with their ads, however, the ones that they do have tend to be negative including annoying and irrelevant. While YouTube has the highest association with ‘too many ads,’ they are often remarked as informative and relevant.

What’s important to realize though, is that consumers are taking note of the growing prevalence of ads in their social media feeds. Forty-nine percent of consumers reported that they have cut back on their use of social media due to ads, while an additional 10 percent have stopped using social media altogether.

Where is the #mrx industry headed post-pandemic?

quantilope at the Insights Association NEXT Conference 2020

Join quantilope and Women in Research for our first New York virtual event!

Are we ready to go back to normal?