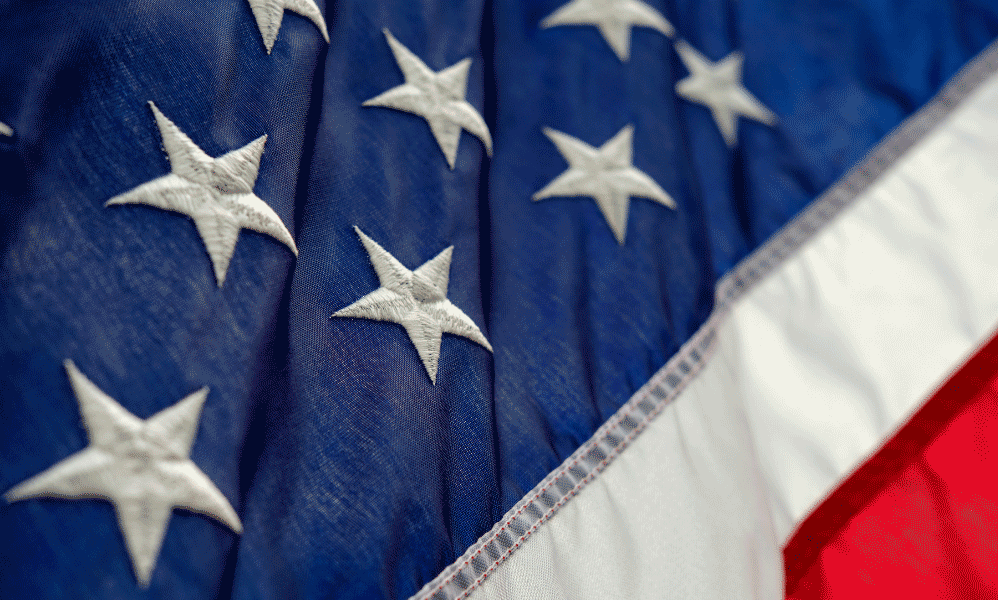 quantilope expands into the U.S. market

quantilope is opening a new branch in New York. The new location enhances the international roll-out of the Agile Insights technology in the U.S. market, the world’s largest for market research at $20 billion.

quantilope is expanding into the U.S. market, opening an office in New York at the beginning of the new year. We are thus intensifying the international roll-out of the Agile Insights technology and enhancing the expansion of contacts in the U.S.

In 2018, quantilope expanded its business in the German-speaking world (GAS) far more than expected. Expansion to the U.S. is the logical next step in internationalization. Dr. Thomas Fandrich, quantilope’s co-founder and COO, will head up the U.S. business, expanding it from New York.

The U.S. market research market is the world’s largest at $20 billion, or 44% of the overall volume. (Source: esomar) 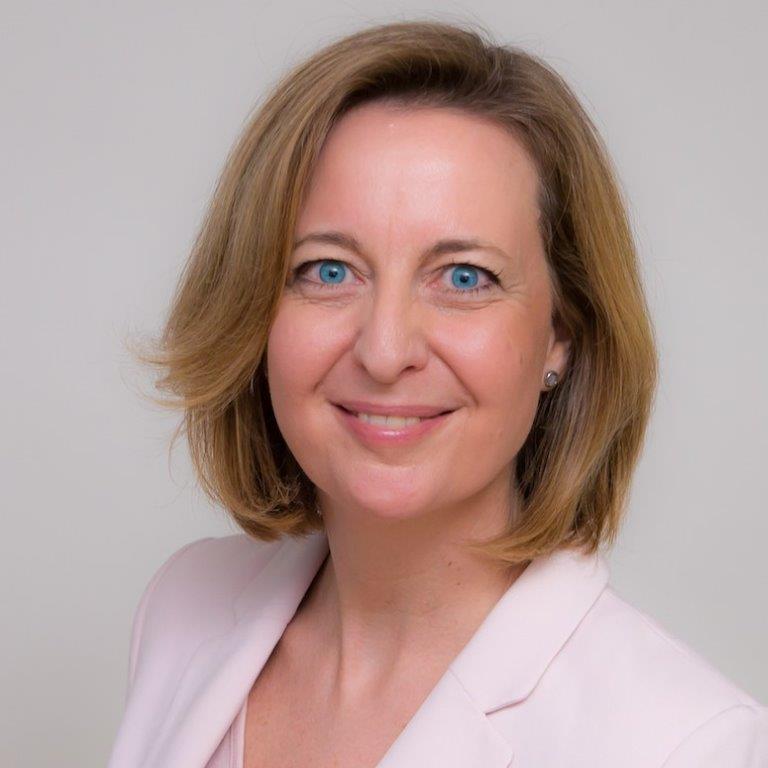 quantilope is an Agile Insights platform transforming the speed, complexity, and quality that hinders traditional market research. Our platform automates advanced research methodologies including Conjoint, MaxDiff, Implicit Association Tests, and more, offering tools and customization to answer questions from ideation through development, launch, and tracking of your products, ads, and concepts. quantilope is an end-to-end platform, mapping the entire market research process from the research question to the questionnaire design, professional panel management, in-depth analysis, and data visualization. With quantilope, you save time, money, and resources by never having to work with multiple vendors and software systems on a single research project again. Our clients are empowered to embrace agile workflows by improving the speed and substance of market research for their businesses.