Where Are the Largest Opportunities for Meat-Alternative Brands? 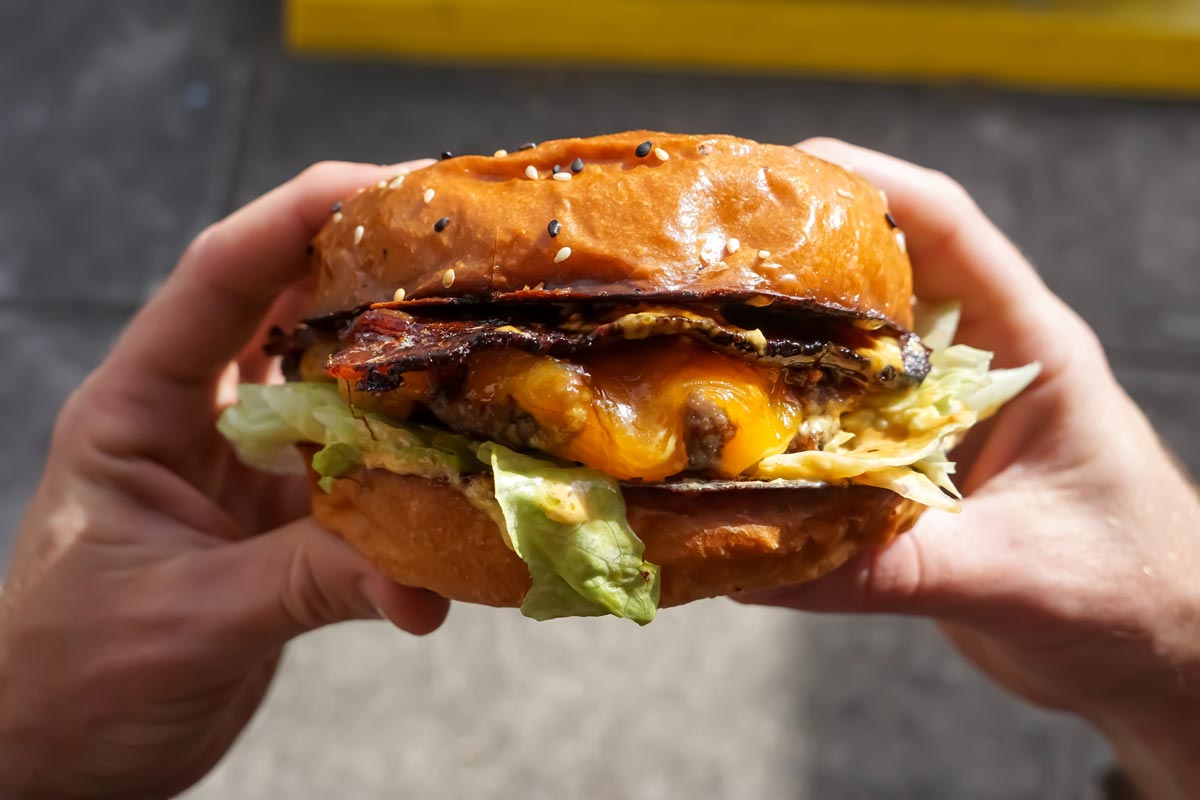 Earlier this week, we reviewed the most preferred meat-alternative products for consumers and took a look at the current brand funnel for top brands in the category.

Today, we’re going to dig into who these consumers really are.

Within our target group, less than 1 percent of participants reported being vegan and only 4 percent as a vegetarian. Seventy-five percent of respondents categorized themselves as omnivores (someone who eats both plants and animals), indicating that the majority of consumers who purchase plant-based meat alternatives, or would be open to purchasing these products, are not your typical vegetarian consumer. In fact, two-thirds of US consumers cite that they are now eating less meat due to health and cost concerns.

The youngest cohort is also the only segment who reported a slightly higher rate of consideration for Beyond Meat products (38 percent) over MorningStar Farms (37 percent).

Life at quantilope: Learning and Development